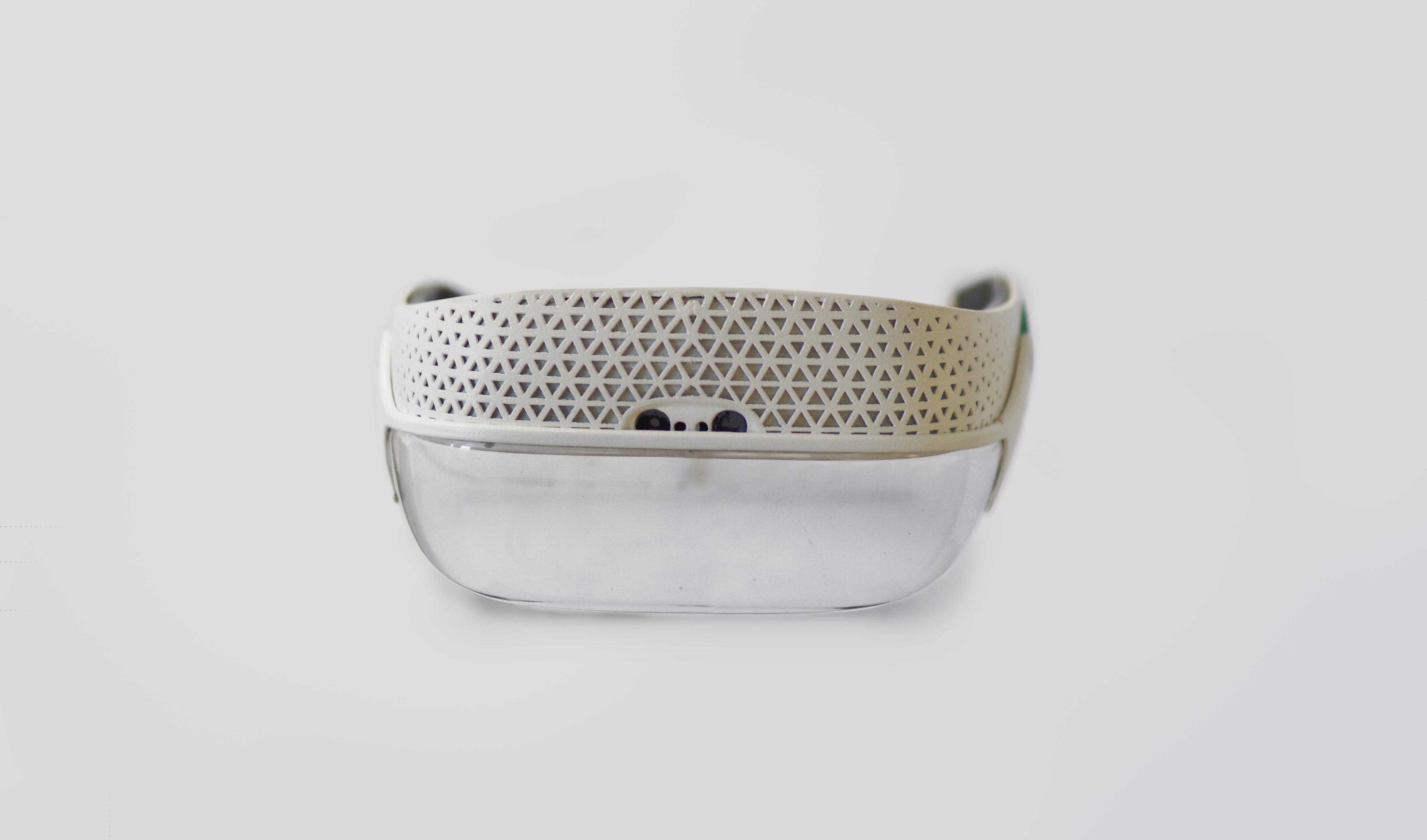 It is expected that by 2025, all major hospitals in the US will use and support AR technology to assist in operations.

You’ve heard of virtual reality, but how about augmented reality? The name might sound unfamiliar, but chances are you may have used it and not realized it. You may have even played a game that’s built on it. A popular example is Pokémon Go, a smartphone app that lets you go around your neighborhood or community “catching” wild Pokémon that look on the screen as though they’ve popped up right in front of you.

Virtual reality and augmented reality are closely related. In both, you can take part in a computerized virtual world that appears in front of you, whether it’s on your phone screen or a headset.

But there’s one really important difference. Virtual reality is immersive. That means it allows you to dive in to a fully make-believe world, with sight and sound. While you can engage with it and it might even look realistic or lifelike, virtual reality exists entirely apart from anything real.

What makes augmented reality special and more useful in medicine is that it merges virtual images with the real world, including real objects and real people. That means your surgeon, doctor, or nurse could see things in front of them using augmented reality that they otherwise couldn’t -- like the veins running through your arm, a broken bone, brain tumor, X-ray, or health records -- without taking their attention away from you to look at some other screen.

“[In augmented reality], there’s something floating in front of you in the room that you’re in,” says Greg Dorsainville, manager of immersive computing at NYU Langone Health. “You’re in your world, and data is overlaid on top of items in the world.”

Augmented Reality in the Clinic

As the technology improves, augmented reality has lots of potential to impact medicine. Augmented reality may find its way into the primary care clinic, operating room, emergency room, and dental office. Doctors could use it, for example, to plan plastic surgeries and other complex operations. They also could use it to help guide them during surgeries of various kinds.

Augmented reality involves the use of software technology to enhance the real-world environment, says Thomas Hopkins, MD, chief medical officer for a company called AccuVein. In health care, there’s a lot of opportunity to improve the technique to educate people, make procedures better, and to take care of people.

AccuVein is one example. The handheld device uses a laser-based technology to “see” through your skin and into your veins. It’s intended to make it easier for doctors, nurses, or others to find a vein to draw blood or place an IV. Hopkins, who’s also an assistant professor of anesthesiology at Duke University Health System, says there’s already some data showing that the augmented reality device makes things easier for both doctors and the people they’re treating. Health providers are more likely to get it right the first time, lowering the risks of extra needle pokes while saving time.

Augmented Reality in the Operating Room

Augmented reality is just starting to find its way into higher-stakes medical care. In June 2020, neurosurgeons at Johns Hopkins University in Baltimore announced the first augmented reality surgery. A doctor used it to help place six screws during a spinal surgery to help with serious back pain. Soon after, they used it to remove a spinal tumor from someone else. The augmented reality technology included a headset with a display the doctors could see through to the person. It allowed them to project images from X-rays or CT scans, for example, onto the body, to see both at the same time. As long as those images are lined up just right, it’s as if surgeons have X-ray vision.

Timothy Witham, MD, the Johns Hopkins neurosurgeon who led the surgeries, says the technology acts something like GPS, guiding the way in the operating room. The alternative is for doctors to do their best to place screws “freehand."

“There are pros and cons to all techniques,” he says. “The main pro [of doing it freehand] is it’s fastest. But it requires the best knowledge of anatomy and experience doing it almost blindly based on anatomic landmarks.”

It’s possible to use an X-ray, but that means radiation exposure for you and your surgeons. Witham says he’s now using augmented reality tools routinely instead. He’s found it allows for 98% accuracy, which is at least as good as any other method.

“I feel more comfortable when I use it,” he says. The anxiety level is down a notch in terms of worrying about where to put the tools. There’s added confidence to doing it, and that’s helpful. Ultimately, that benefits patients.

One reason for its early use in spinal surgery is that the spine’s rigid structure makes it easy to link computerized images correctly with the body. Witham says it would be harder to use for operations on other areas like the belly or chest, where movement makes it much trickier to keep the virtual and the real worlds aligned.

While many applications in medicine aren’t ready yet, augmented reality is already in regular use for doctors and nurses in training.

“If it’s not tracking correctly [in the operating room], you would have errors,” Dorsainville says. “In teaching and learning, you don’t need that level of precision.”

At NYU Langone, students and faculty use augmented reality tools to access learning materials and learn human anatomy. For example, they can spin a detailed 3D model of the heart around on a computer or phone. In the human anatomy lab, they can scan a QR code -- those squiggly squares you scan in a restaurant for a menu -- on a cadaver they’re studying to get more information about what they’re seeing, including videos of surgeries or relevant lectures.

Health care tends to lag when it comes to technology adoption, Hopkins says.

There are good reasons for that. Doctors need time to prove that a new technology is safe and benefits them and the people they treat. There are also issues related to costs and bringing new technologies into existing workflows.
Despite the challenges, experts say they expect to see more applications of augmented reality in medicine. But which technologies and uses will prove themselves in the clinic largely remains to be seen. You’re likely to see rapid changes as technology companies work to develop new uses for augmented reality, inside and outside the clinic.

“It’s a big battlefront in terms of who will write the future on this type of technology,” Dorsainville says.

Alliance of Advanced Biomedical Engineering: “Augmented Reality and Its Application in Health Care.”

This text serves as DEMO TEXT taken directly from https://www.webmd.com/a-to-z-guides/features/augmented-reality-medicine and not supposed to invoke an intellectual property infringment. We will remove this content at once at the request of the owner or other connected party.

MindsView Technologies signed a 3 years Medical Cooperation Agreement with Ichilov Hospital to develop and deploy ARNet systems in the hospital.

The story of MindsView Technologies

A quick short summary of how we got up on our feet and why our mission is so important.